The 411 on Donor-Advised Funds 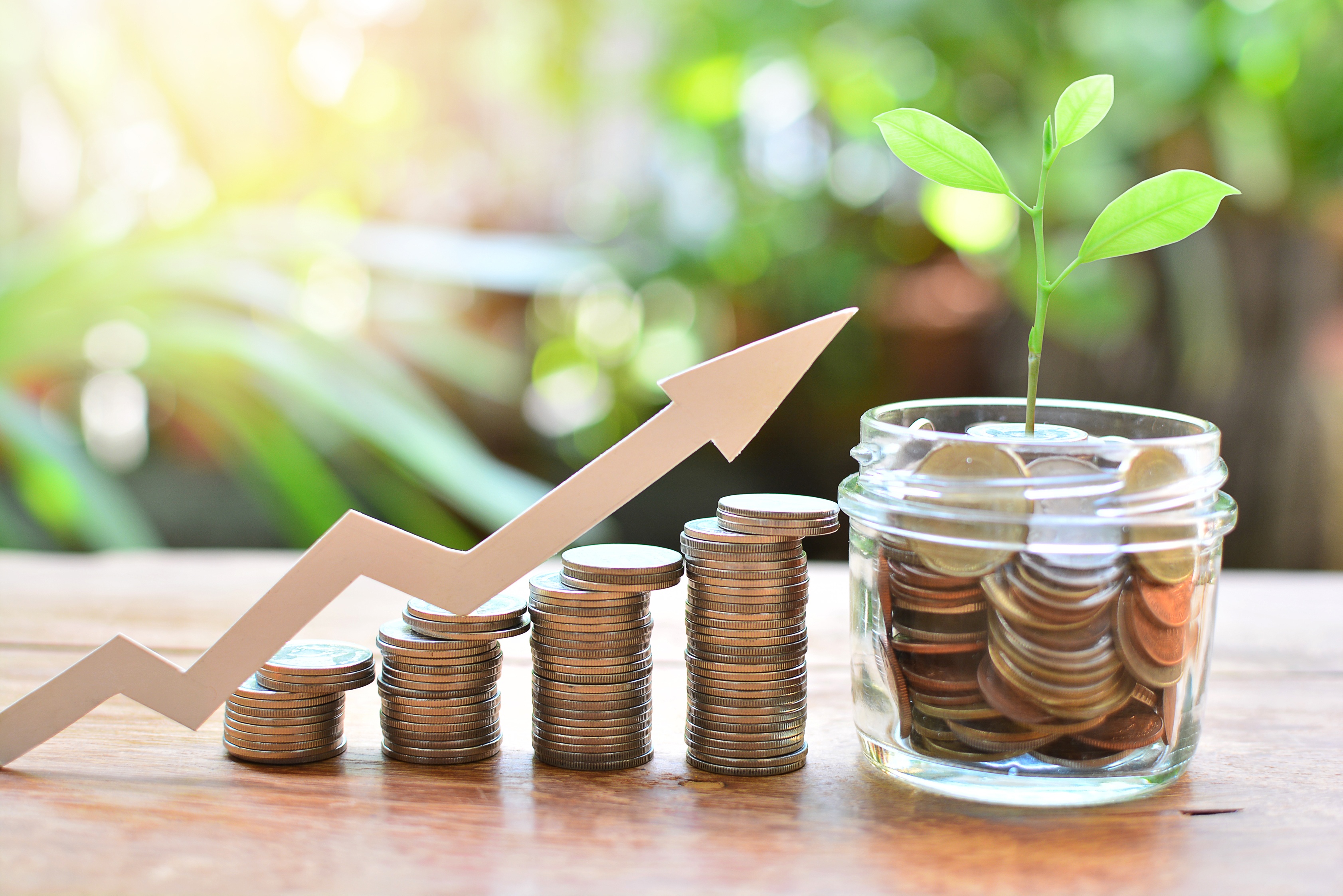 Though they’ve existed for nearly a century, donor-advised funds (DAFs) are a hot topic in philanthropy. According to a 2018 Donor Advised Fund Report conducted by the National Philanthropic Trust, in 2017, there were nearly half a million individual DAFs in the United States, which held a collective $29.23 billion in charitable funds.

The INS Group sat down with Beth Boney Jenkins, Regional Director of Development for the North Carolina Community Foundation, which has helped facilitate donor-advised funds for more than 30 years, to learn more about this giving vehicle.

There seems to be a lot of interest in donor-advised funds among both donors and nonprofits. Why do you think this is?

For donors, the appeal of DAFs is largely related to two features: 1) Their flexibility and ease of use, and 2) The immediate tax deduction. By establishing a DAF, donors make a single gift and claim an immediate deduction for the full value of that one gift, rather than having to parcel out many separate gifts to charities to claim the same cumulative deduction. In other words, they make one gift, claim the tax deduction, and then award gifts to charities over time at their convenience.

For nonprofits, the interest in DAFs lies in the volume of charitable dollars—many billions—housed in them. Much of this volume has been driven by commercial DAF providers, such as Fidelity, Vanguard, and Schwab. For nonprofit fundraisers, DAFs are another source of potential gifts.

What should people know about donor-advised funds?

Something many people don’t know is that DAFs were actually invented by community foundations over 80 years ago! They have been an extremely popular giving option for the North Carolina Community Foundation’s donors throughout our own 30-year history.

We are pleased to offer several versions of DAFs that appeal to donors of both average and larger financial means. Our DAFs range from relatively smaller funds of $10,000 to multi-million funds. So there’s a lot of variety for meeting different charitable giving goals!

One especially attractive feature is how well DAFs lend themselves to family philanthropy. For example, many donors establish DAFs and use them to expose their children to the joys of giving.

What are some common misperceptions about donor-advised funds?

In 2017, DAFs gifted $19 billion to charities, or 65% of total dollars contributed to funds that year. The usual issue we hear is that donors or foundations are using DAFs to “warehouse” money rather than giving it directly to the community. At NCCF, we take great care to ensure that our DAFs are actively granting on a regular basis as provided by individual DAF fund agreements. We believe these dollars are ultimately earmarked for philanthropic purposes, and our goal is to promote giving through them.

How should nonprofits approach donor-advised fundholders?

Many donors establish DAFs with a very clear idea of exactly which nonprofits they want to fund. In these cases, nonprofits should pursue traditional methods of outreach to ensure donors are aware of their programs and services.

In other cases, DAF fundholders ask for grant suggestions from the DAF provider, such as NCCF. Our role is to acquaint the DAF fundholder with ideas for grantmaking within their particular interest areas. So while there’s no certain path to obtaining a grant from a DAF held by a community foundation, it certainly can’t hurt to reach out to foundation staff to ensure your organization is not a well-kept secret!

It’s also true that some donors establish DAFs to remain anonymous in their giving. But here’s something to know: Many community foundations will list all funds they administer on their websites, including DAFs. Some of these may offer clues to the identity of DAF donors. But more often than not, you’ll have to do good old gumshoe detective work and basic research to find donors!

If your organization is interested in learning more about donor-advised funds and donor outreach strategies, please contact The INS Group.