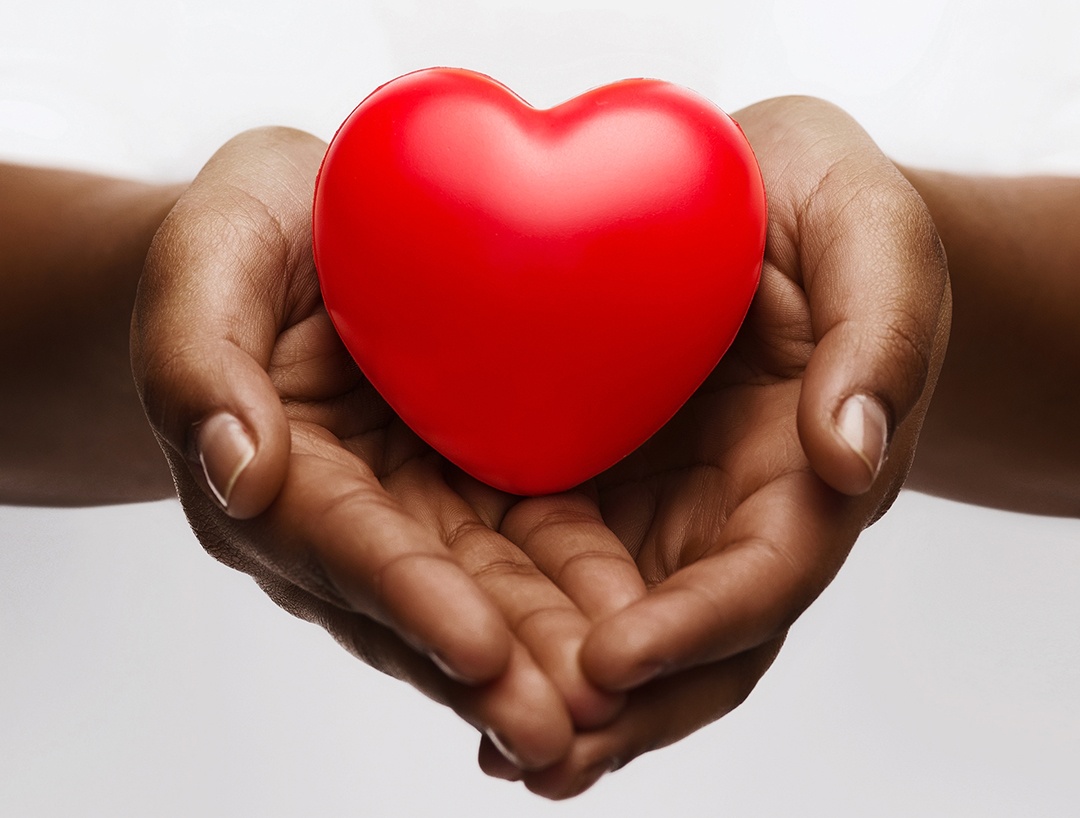 The African American community has a strong tradition of giving its time, talent, and treasure to others. Historically, these gifts have gone to churches, alma maters, and civic organizations such as the Urban League and NAACP.

According to the 2016 U.S. Trust Study of High Net-Worth Philanthropy, African American households give 25% more of their discretionary income to charitable organizations and causes than their white counterparts.

Despite this culture of giving, when I first mention planned giving to many individuals, they initially balk at the idea, believing it to be an option only for the extremely wealthy. However, planned giving is simply any major gift made during an individual’s lifetime or at their death as part of their overall financial or estate planning. These gifts can include bequests, life insurance policies, donor advised funds, and more.

As philanthropic institutions, nonprofits, and faith-based organizations explore ways to grow their donor base and sustainability, they must build relationships with communities that have often felt disconnected from the traditional philanthropic landscape. Here are four reasons why planned giving is important for the African American community:

Most people want to be remembered in a positive way and leave something behind that will have lasting impact. Planned giving provides an opportunity to create a legacy for future generations. In addition, many African Americans give because they have seen their parents and grandparents do so; according to the 2016 U.S. Trust Study of High Net-Worth Philanthropy, many African Americans surveyed stated that they had a family tradition of giving. Planned giving continues this legacy for generations to come.

2. Giving the Maximum to Family While Minimizing Taxes

Planned gifts can help individuals minimize their federal and state income and capital gains taxes. For example, individuals can contribute real estate and stock to receive a charitable deduction for the full market value and avoid paying capital gains taxes on the transfer. In addition, heirs are not taxed on charitable gifts made from taxable retirement accounts upon the account holder’s death.

Planned giving allows individuals to support their favorite charitable causes in perpetuity through endowments. It also allows individuals to make larger gifts than they might normally think possible by utilizing a wide range of financial assets, such as a beneficiary designation in a life insurance policy or retirement account, real estate, or tangible personal property. According to Hugh B. Price, former president of the National Urban League, “Black philanthropy provides the indispensable financial foundation that guarantees the survival of vitally important nonprofit institutions while also fueling their ascent to new heights of impact and excellence.”

The tradition of charitable giving, even among individuals with modest means, remains alive and well in the African American community today. By pooling resources through giving circles, churches, social clubs, and professional associations, African Americans have created unique systems of giving that have redefined philanthropy in America.

For more information on how to establish a planned gift, contact an attorney about creating an estate plan or a Certified Public Accountant (CPA) for tax advice. You can also reach out to a planned giving professional at a community foundation, your alma mater, or a financial institution.

Tamisha Keith is a Donor Relations Officer for the Winston- Salem Foundation. She also serves on the Grants Committee for the Women’s Fund of Winston-Salem and volunteers with the Black Philanthropy Initiative of the Winston- Salem Foundation. Tamisha is a graduate of Florida A&M University and earned a law degree from Indiana University School of Law.

Contact The INS Group for a free introductory consultation to learn how our custom solutions fit your needs.